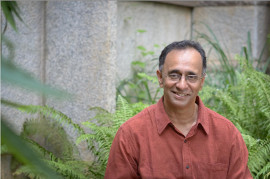 Abstract
Our group has a collaborative Dengue vaccine program hosted by NCBS and funded by Narayana Murthy, co-founder Infosys. Nucleic acid vectors are one of the strategies that have come to the forefront globally in the race to generate covid vaccines in addition to the more traditional approaches. Building on more classical approaches by Navin Khanna and team at ICGEB, we have used Dengue sequence diversity to design plasmid DNA vector-based vaccines which in mice immunization experiments have successfully generated neutralizing antibodies against the four Dengue serotype (A. Sankaradoss et al., in preparation). Ongoing experiments include an analysis of T cell function and the use of RNA as a delivery system. We are in discussions now to take this program into both an analysis of population-level immune analysis, launch preparations for a clinical vaccine trial site etc.
This program has enabled us to generate a vibrant public health webinar series and we are presenting the fourth such event on November 4th. Herd immunity is a critical and contentious determinant of population-level responses and vaccine programs. The infectious outcomes of the ongoing coronavirus epidemic have been speculated to be an outcome of a diverse range of parameters ranging from innate immunity to cross-reactive infections and host parameters varying across regions. While using herd immunity as a pivot to enable a wide-ranging discussion, we have a set of global experts to help us think through the issues of infectious disease control in populations for a range of infectious diseases.
Speakers: 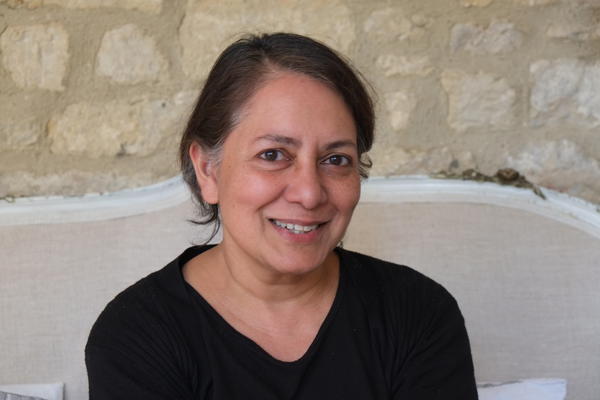 Dr Sunetra Gupta is a novelist, and Professor of Theoretical Epidemiology at the University of Oxford with an interest in infectious  disease agents that are responsible for malaria, HIV, influenza and bacterial meningitis.  She has been awarded the Scientific Medal by the Zoological Society of London and the Royal Society Rosalind Franklin Award for her scientific research. Her novels have been awarded the Sahitya Akademi Award, the Southern Arts Literature Prize, shortlisted for the Crossword Award, and longlisted for the Orange Prize and the DSC Prize for South Asian Literature. 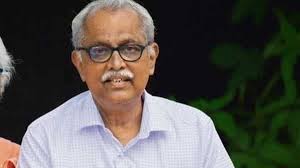 Dr Jayaprakash Muliyil, completed his undergraduate studies in Medicine and Postgraduate studies in Community Medicine from Christian Medical College, Vellore and joined the faculty of Community Health there. CMC has a Community Health and Development (CHAD) programme with a secondary care hospital as the base hospital covering a population of 1,00,000. Dr. Jayaprakash Muliyil was specifically in charge of the Leprosy control programme. In 1985 he went to John Hopkins University at Baltimore from where he completed MPH & Dr PH in Epidemiology. He became a professor of Community Medicine in 1990. The first formal course in Epidemiology in India was started at CMC, Vellore in 1992. From 2002 he served a 5 year term as the Principal of Christian Medical College, Vellore.  He is closely working with the Government of India on various health projects and was also a member of the scientific advisory or strategic committee of several national and international institutions.  Prof. Muliyil have published over 160 papers in international and national journals. 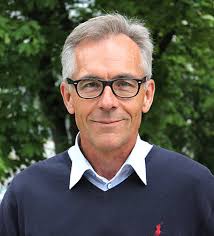 Dr Jan Albert is a professor of Infectious Disease Control at the Karolinska Institute and a Senior Consultant at the Dept of Clinical Microbiology at the Karolinska University Hospital. He has published more than 200 referee-examined scientific papers on different aspects of diagnostic and basic virology, with HIV and respiratory infections being the main focus. At the clinic, he is involved in molecular diagnostics of virus infections and heads the Microbiology unit of Genomic Medicine Center Karolinska (GMCK) for diagnostics based next-generation sequencing. He has supervised 20 PhD students and four post docs. Prof Albert heads the COVID-19-expert group at the Karolinska Institute, which provides advice and support to the president and management of the institute. 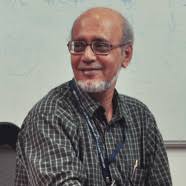 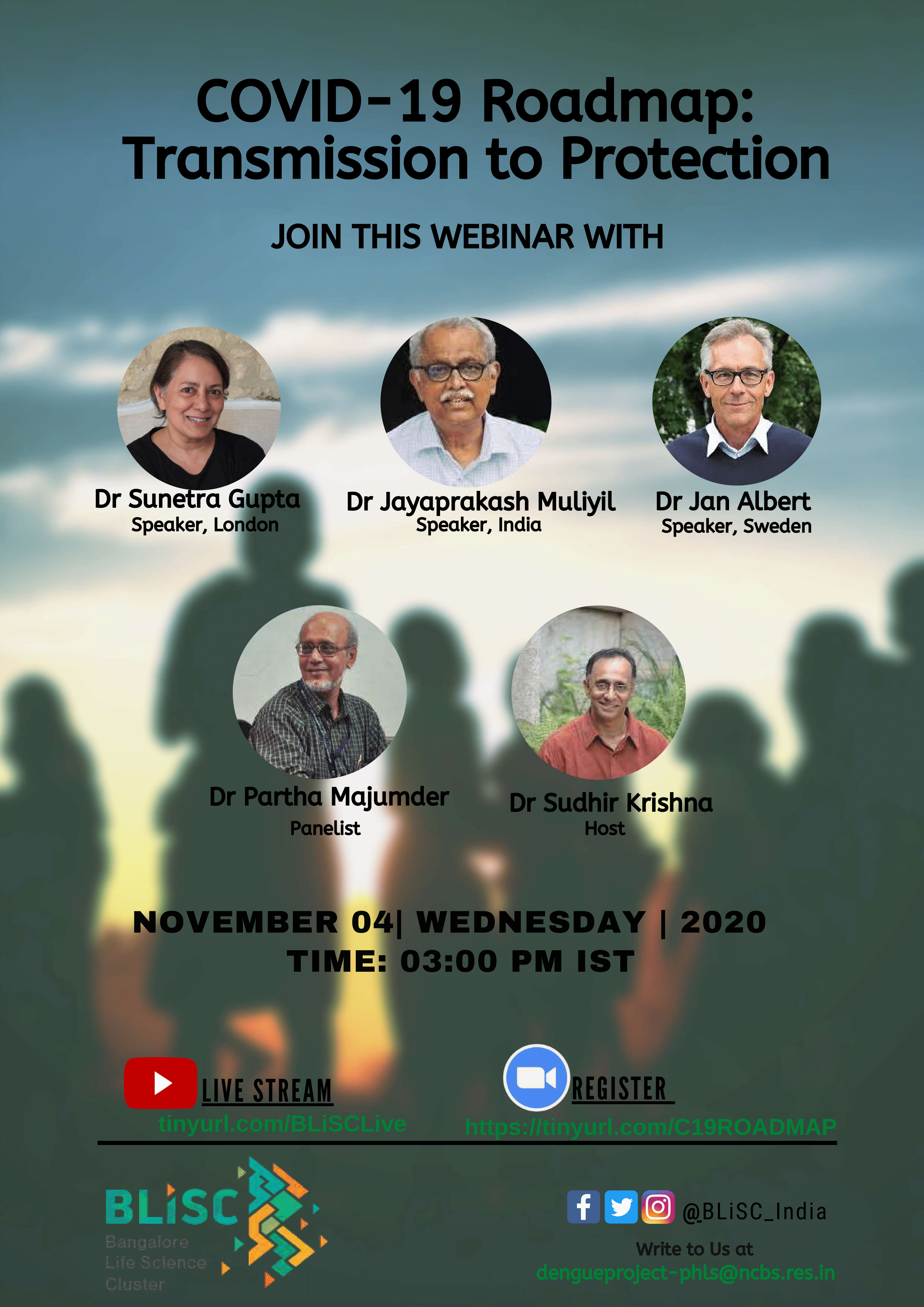 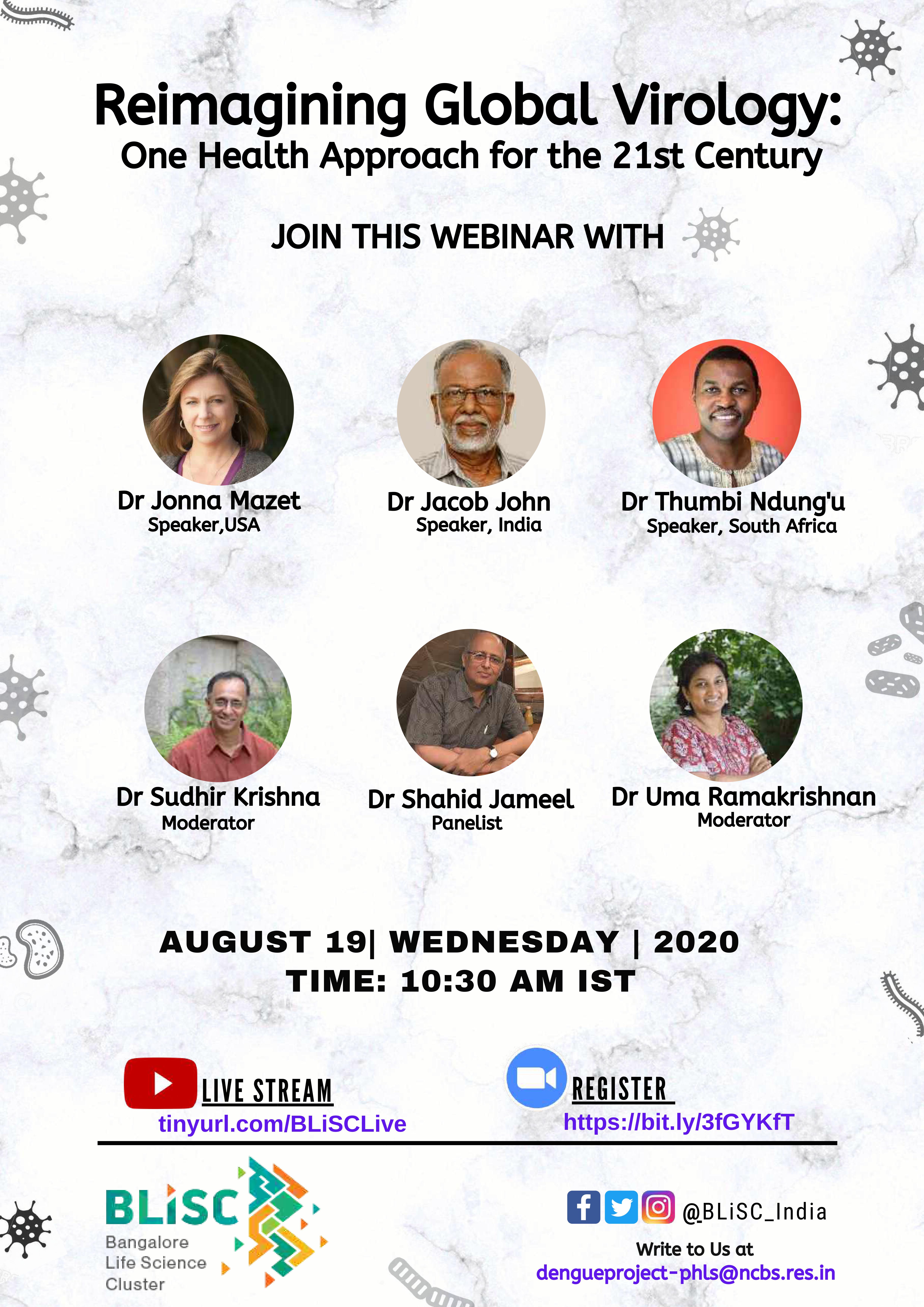 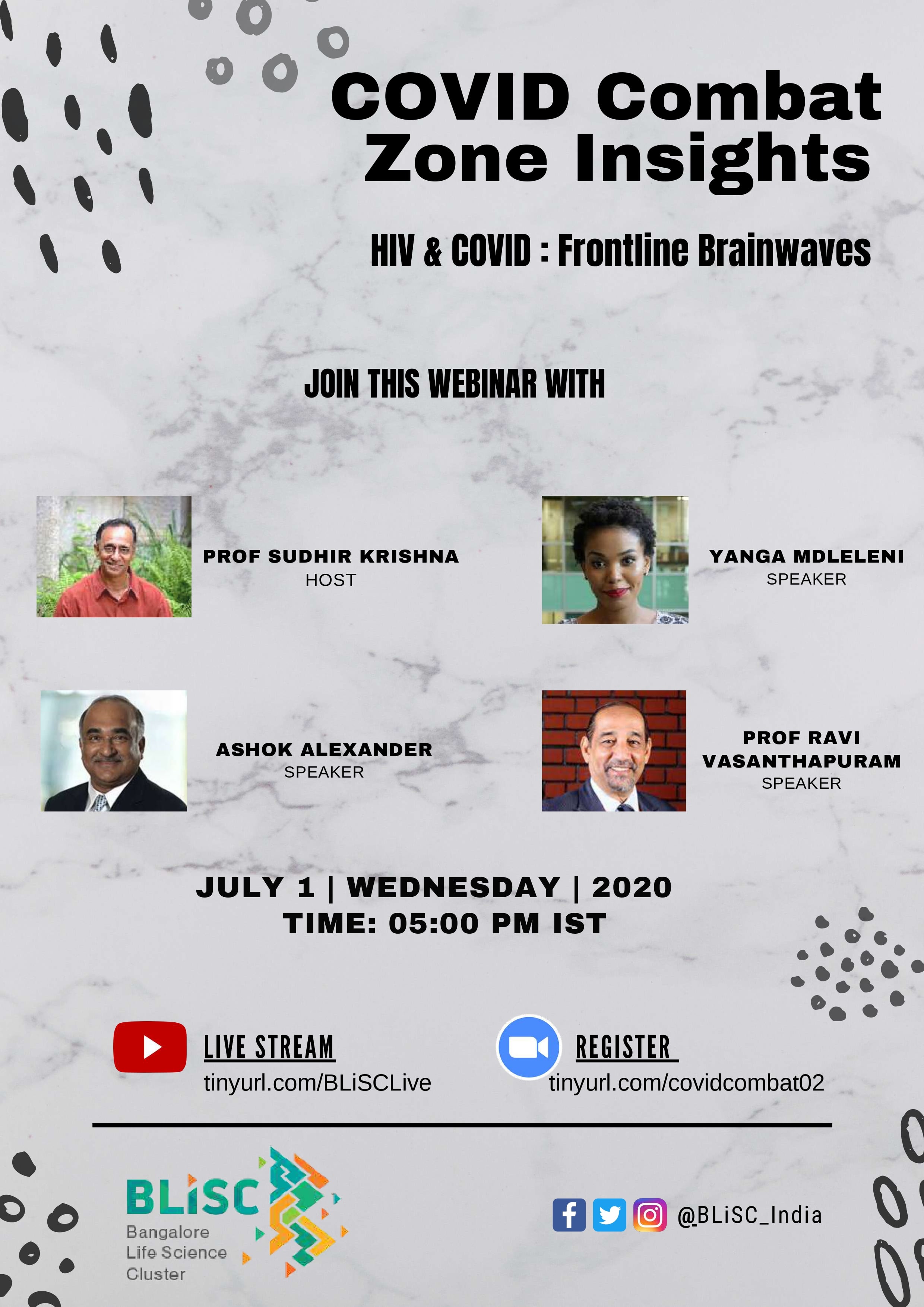 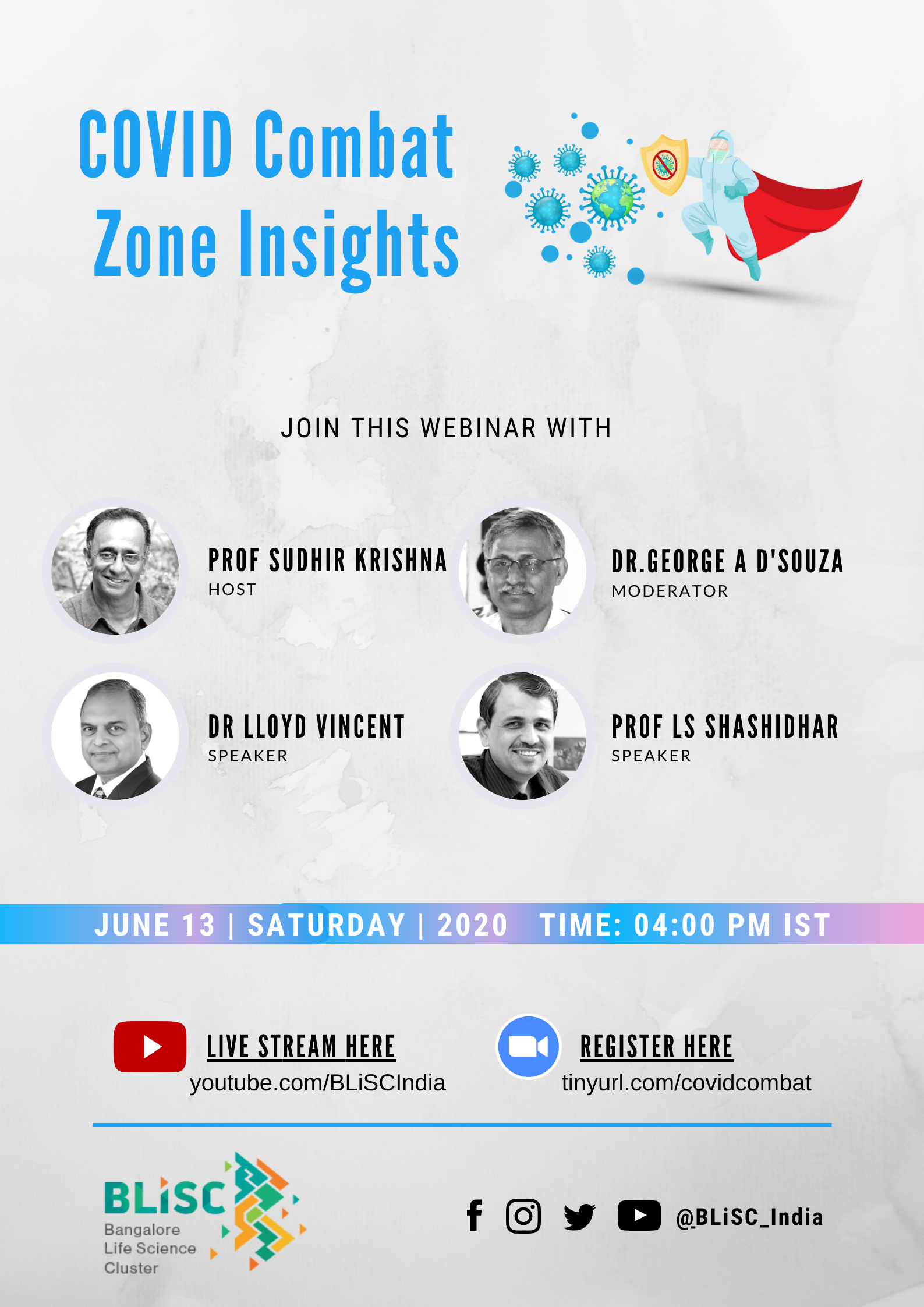