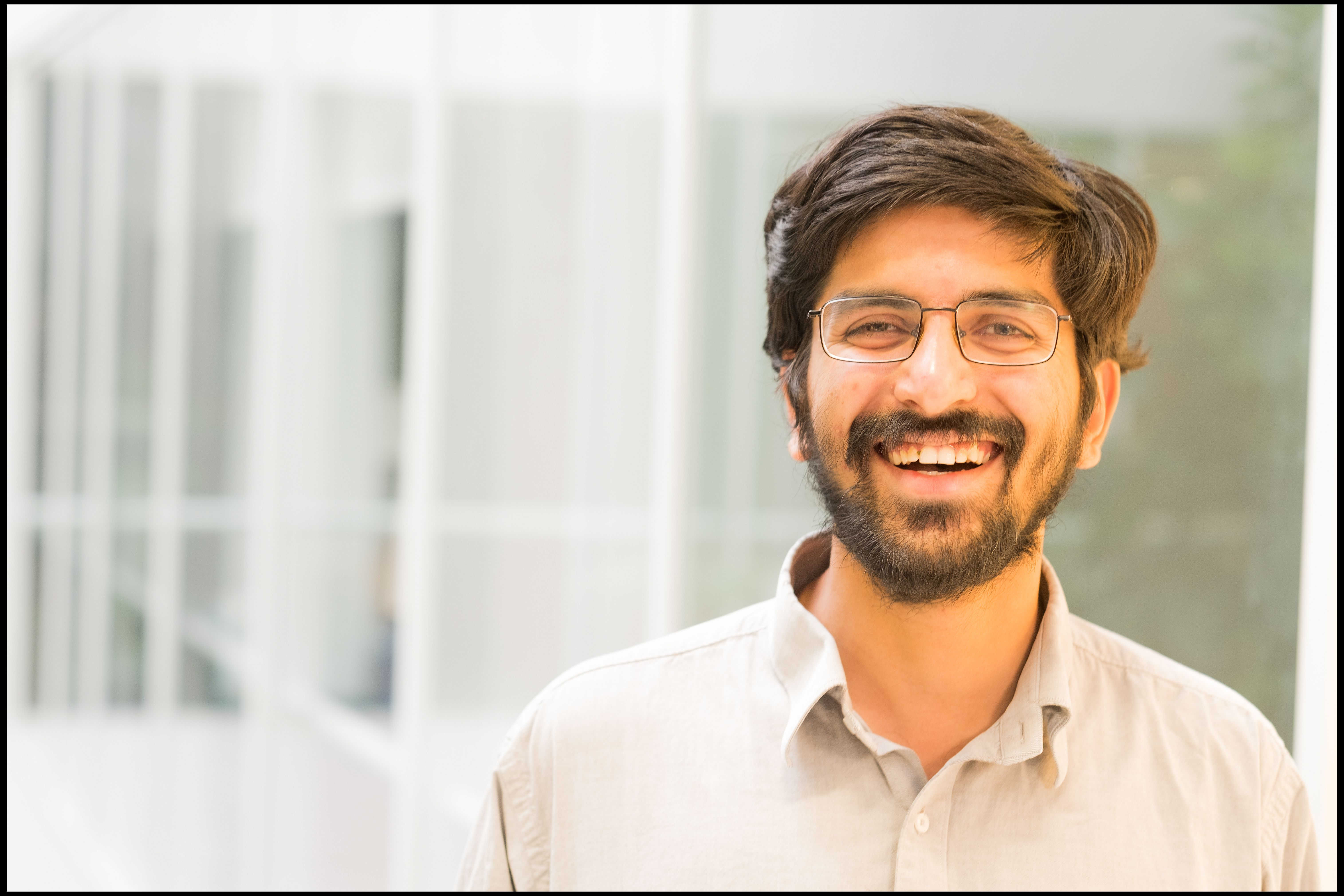 Emergence and control in development and evolution

My background is in theoretical physics and I am broadly interested in coarse graining and simplified emergent descriptions of complex phenomena.

In particular, I am currently interested in the modelling of cell fate specification. Embryonic development is a complex phenomena involving growth, differentiation and morphogenesis. The basic control mechanism for how a cell fate is specified is set by gene regulatory networks. Such networks however have nonlinear interactions which are rarely measured in any quantitative manner. Typical experiments seek to measure cell fate response to gene knockouts or over-expression.

Experimental embryology from the 1950s instead developed a different understanding of development, with "morphogenetic fields" and "Waddington landscapes" which was lost in the molecular revolution but has recently seen revived interest. I work on how to mathematically model these landscapes and fit them to experimental data. These landscapes are an emergent description which typically involve fewer parameters and are more universal. How they relate to the underlying regulatory network is an open question.

Furthermore I am interested in how the mathematical description of evolution changes when development is added, including genetic assimilation and phenotypic plasticity.