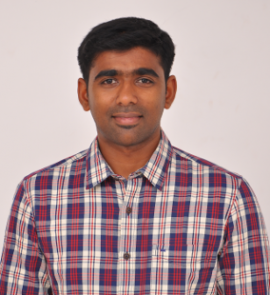 Computational and functional genomics of cancer

The broad research interest of our group is the application of computational and functional genomics approaches to understand the genetic and molecular basis of human genetic diseases (especially cancer). Briefly, cancer is a genetic disease caused by the accumulation of genetic alterations (mutations), which can be either acquired (somatic) or inherited (germline), in the genes that usually control cell growth and division. Somatic mutations are mostly acquired through different mutational processes (which includes exposure to endogenous or exogenous factors, DNA replication errors or inefficient DNA repair) acting throughout the lifetime of an individual. However, only a few of these somatic mutations (referred to as drivers) are capable of conferring a selective growth advantage to somatic cells, and thus establish a tumor. In order to treat and prevent cancer, it is paramount to understand what are the different mutational processes operative in somatic cells and to identify which mutations are cancer drivers (their potency and mechanisms of action). We are interested in addressing these questions through the analysis of large-scale cancer genomics datasets (whole genome/exome and transcriptome) generated by the national and international cancer genome projects, and with a particular focus on Indian population by sequencing and analysis of tumors from cancer patients.