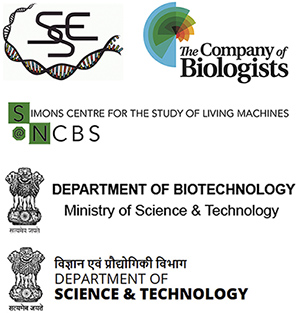 In 2016, the National Centre for Biological Sciences (NCBS, Bangalore) is celebrating 25 years of cutting-edge research in biological sciences, and is organizing a string of international academic meetings. The evolutionary biology and genetics groups at NCBS are organizing an international symposium on the Genetics of Adaptation. 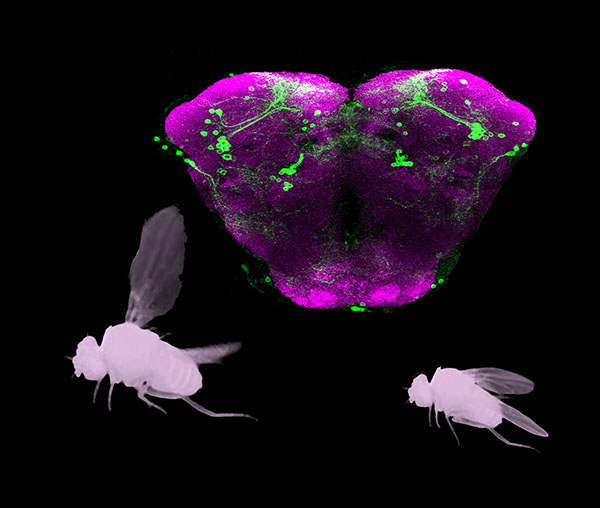 We are aiming to bring together people who work on various organisms, from bacteria to plants and animals, and in areas from basic (e.g., population genetics and evolutionary biology) to applied sciences (e.g., agricultural genetics). The total number of participating PIs is expected to be 25-30, plus a selection of advanced PhD students and post-docs. We will have plenty of time for both formal and informal discussions and interactions throughout the symposium. 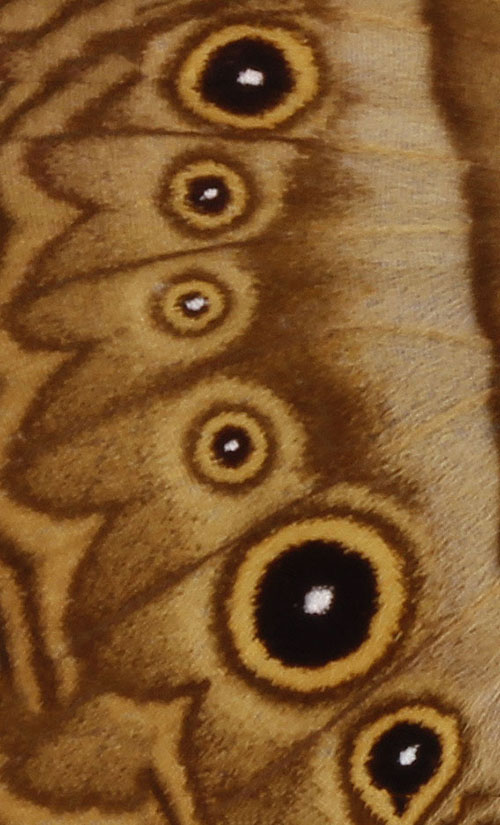 There will be a series of workshops on 28 November for student participants.

All the talks will be organized in the following themed sessions:

The schedule of talks and final daily schedule will be posted by mid-October.

Invited speakers, along with tentative titles of their talks: