Archives at the National Centre for Biological Sciences
Public Lecture Series
https://www.ncbs.res.in/events/apls
28th edition
Monthly talks framed around explorations in and around archives. Discussions by artists, archivists, historians, teachers, journalists, scientists and others.
My Son’s Inheritance: The Silence in Violence
Aparna Vaidik, Ashoka University
Danish Husain, The Hoshruba Repertory
Friday, Aug 14 2020. 4:00pm.
Register: https://bit.ly/APLS-Inheritance
Live Stream: https://youtube.com/BLiSCIndia
Abstract:
In her book, My Son's Inheritance: A Secret History of Lynching and Blood Justice in India (Aleph, 2019), Aparna Vaidik explores lynching and the larger culture of violence that permeates the social and political fabric of the country.
For this edition of the Archives Public Lecture Series, Aparna Vaidik, a writer and historian, is in conversation with Danish Husain, poet, actor, dastango and the founder of Hoshruba Repertory. We will begin with a qissebazi / storytelling performance on the book by Danish Husain.
Vaidik’s investigation traverses several centuries. She demonstrates how violence is secretly embedded in our myths, folklore, poetry, literature, and language, and is therefore invisible. She delves deep into family history to further illuminate how violence is widespread in Indian society. Framing her narrative as a message to her son, she acquaints him with his ancestors—those who abet and carry out lynching as well as those who are lynched. In this way, her son embodies both the violator and the violated much like the country in which he will come of age. She lays bare the heritage of violence bequeathed from generation to generation and disabuses us of the myth that non-violence and tolerance are the essence of Indian culture. The author argues that the perpetrators of violence are not just the state, the rulers, the police or the army but each and every one of us who, through our silence and indifference, foster and perpetuate violence in India.
Bio:
Aparna Vaidik is Associate Professor of History at Ashoka University. She previously taught at Georgetown University, Washington DC and University of Delhi. She studied at the University of Cambridge and did a PhD from Jawaharlal Nehru University. Her publications include Imperial Andamans: Colonial Encounter and Island History (Palgrave Macmillan, 2010), and My Son's Inheritance: A Secret History of Lynching and Blood Justice (Aleph, 2020). Forthcoming are two monographs on the Indian revolutionary movement: Waiting for Swaraj: Inner Lives of Indian
Revolutionaries (Cambridge University Press, 2021) and Revolutionaries on Trial: Sedition, Betrayal and Martyrdom (Aleph, 2022).
Danish Husain is an actor, poet, storyteller, and a theatre director. Instrumental in reviving the lost art form of Urdu storytelling Dastangoi, he later expanded the form and reinvented it into a multilingual storytelling platform called Qissebaazi. He runs a theatre company called The Hoshruba Repertory and lives in Mumbai. 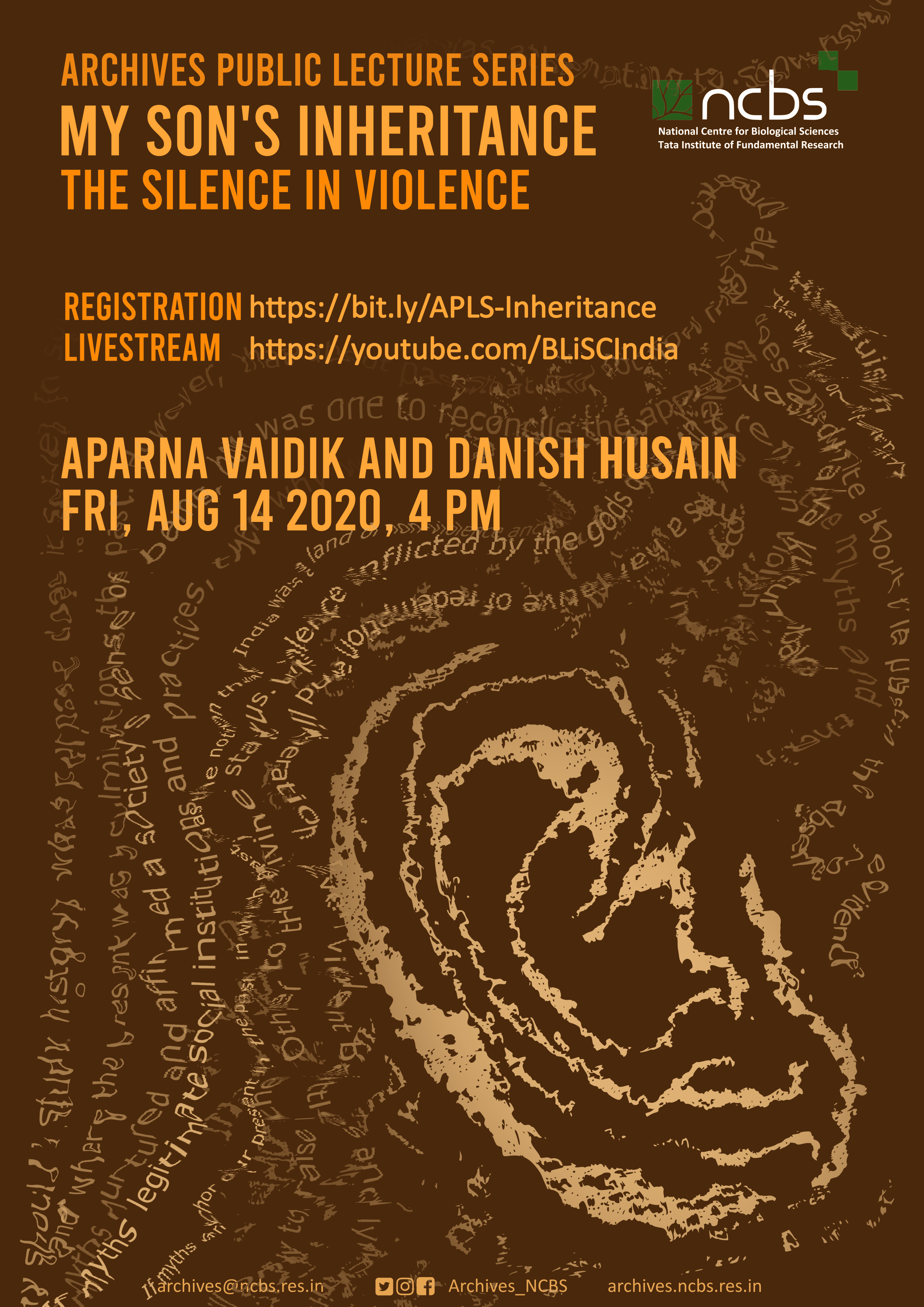