Archives at the National Centre for Biological Sciences
Exhibition and Public Lecture
https://www.ncbs.res.in/events/apls
Monthly talks framed around explorations in and around archives. Discussions by artists, archivists, historians, teachers, journalists, scientists and others.
Herbs, Maps & Medicine
An interpretive exhibition of commerce and spice
Exhibition
Curator: Anna Spudich
Design: Abhishek Ray and Matrika Design Collaborative
Writer: Gayathri Vaidyanathan
Panel Discussion with Anna Spudich (over Zoom), Abhishek Ray and Ines G Županov
Moderated by Marialaura Ghidini. Faculty of Curatorial Practice, Srishti Institute of Art, Design and Technology
Friday, Feb 14, 2020.
4:00pm: Lecture Hall - 1, NCBS.
5:30pm: Tea
6:00pm: Exhibition Tours
Abstract:
Trading in pepper, silk and other treasures, Middle Eastern merchants linked the East and West well before 1 AD. Later, Europeans explored the treacherous seas for the Indies, the fabled home of spices. They made the world smaller. In their wake came knowledge bearers, who carried new ideas about art, medicine, wealth and status. The exhibition brings together documents, arts and poetry from across two millennia, curated from collections around the world, to depict societies redefined by cultural exchange.
Playing off the materiality of the objects, the secondary artwork -- the origami-inspired folds of paper, the weave of yarn, the interplay of light and shadows -- in Herbs, Maps & Medicine hints at layered meanings often contained within historical objects. The objects are temporally and spatially detached from any point of orientation so that viewers can craft their own narratives through imagination and fabrication, aided by the secondary artwork.  The world as we know it emerged from this early trade, driven by a spirit of untethered exploration. The exhibition aspires to the same spirit.
The panel discussion will provide context for the exhibition, from history to curation to design ethos. It will include reflections from historians and designers. This will be followed by walk-throughs of the exhibition with the design team.
Panellist Biographies:
Anna Spudich pursued research in molecular and cell biology at Stanford University for 25 years. She was a visiting faculty in the Department of Cellular and Molecular Pharmacology, University of California, San Francisco, and a visiting scientist at Genentech. Over the past 15 years, she has devoted her intellectual energies to her life-long interest in the history of Indian scientific traditions in the natural sciences. In 2008 and 2017, she curated two exhibits at NCBS on the influences of early Indian scientific knowledge in pre-modern Europe, titled “Such Treasure and Rich Merchandize: Indian Botanical Knowledge in 16th and 17th Century European Books” and “Seeds of Culture”. In 2018, she published a digital narrative on the Google Arts and Culture platform, on the histories of medicine and the spice trade. The current physical exhibition draws from her curation.
Abhishek Ray is a principal architect at Matrika Design Collaborative (http://www.matrika.in/), a Mumbai based architecture and design firm. Over 16 years of design practice, he has designed museums and galleries across India. He has worked with curators, conservators and historians to bring historical and cultural narratives to life. His interest in the sciences and arts has led him to delve into archival material and develop the exhibition, Herbs, Maps & Medicine. In this exhibition, he has brought to the fore alternative ways of interpretation through visual art and craft. He has used layers of paper as the primary building element to signal hidden information present in historical objects. In the spirit of the material, the Matrika team has attempted to hand-craft much of the exhibition. Abhishek Ray is assisted by his team of architects and space designers: Husein Gadiwala, Shivani Patil, Rukaiya Tinwala and Soham Ghag.
Ines G Županov is a Research Fellow at the Center for Social Sciences and Humanities in New Delhi (http://www.csh-delhi.com/people/). She’s also been a Senior Research Fellow at the CNRS in Paris and a former director of the Centre d’études de l’Inde et de l’Asie du Sud (CNRS-EHESS). She is a social and cultural historian of Catholic missions in South Asia and has also worked on other topics related to the Portuguese empire. In addition to two other books, she recently published a monograph co-written with Ângela Barreto Xavier: Catholic Orientalism; Portuguese Empire, Indian Knowledge, 16th-18th centuries (OUP, New Delhi, 2015). She has edited ten books and published chapters and articles in English and French in edited volumes and peer-reviewed journals.
Marialaura Ghidini is a curator whose work explores the intersections between art, technology and society. She founded the curatorial platform or-bits.com (2009-2015) and since her PhD with CRUMB (University of Sunderland, 2015) has researched the field of curating on the web. Interested in working with various exhibition formats, her projects include ‘#exstrange’ (2017) on eBay; ‘The C(h)roma Show’ (2014) in an electronics shop in Bangalore, IN, ‘Search Engine’ (2012) across public spaces in Birmingham, UK, and ‘128kbps objects’ on basic.fm (2013). She is co-editor of the publishing series Silicon Plateau (a series that looks at the impact of digital technology and its infrastructure in the city of Bangalore) and course leader of the MA Curatorial Practices pathway at Srishti Institute of Art, Design and Technology in Bangalore. 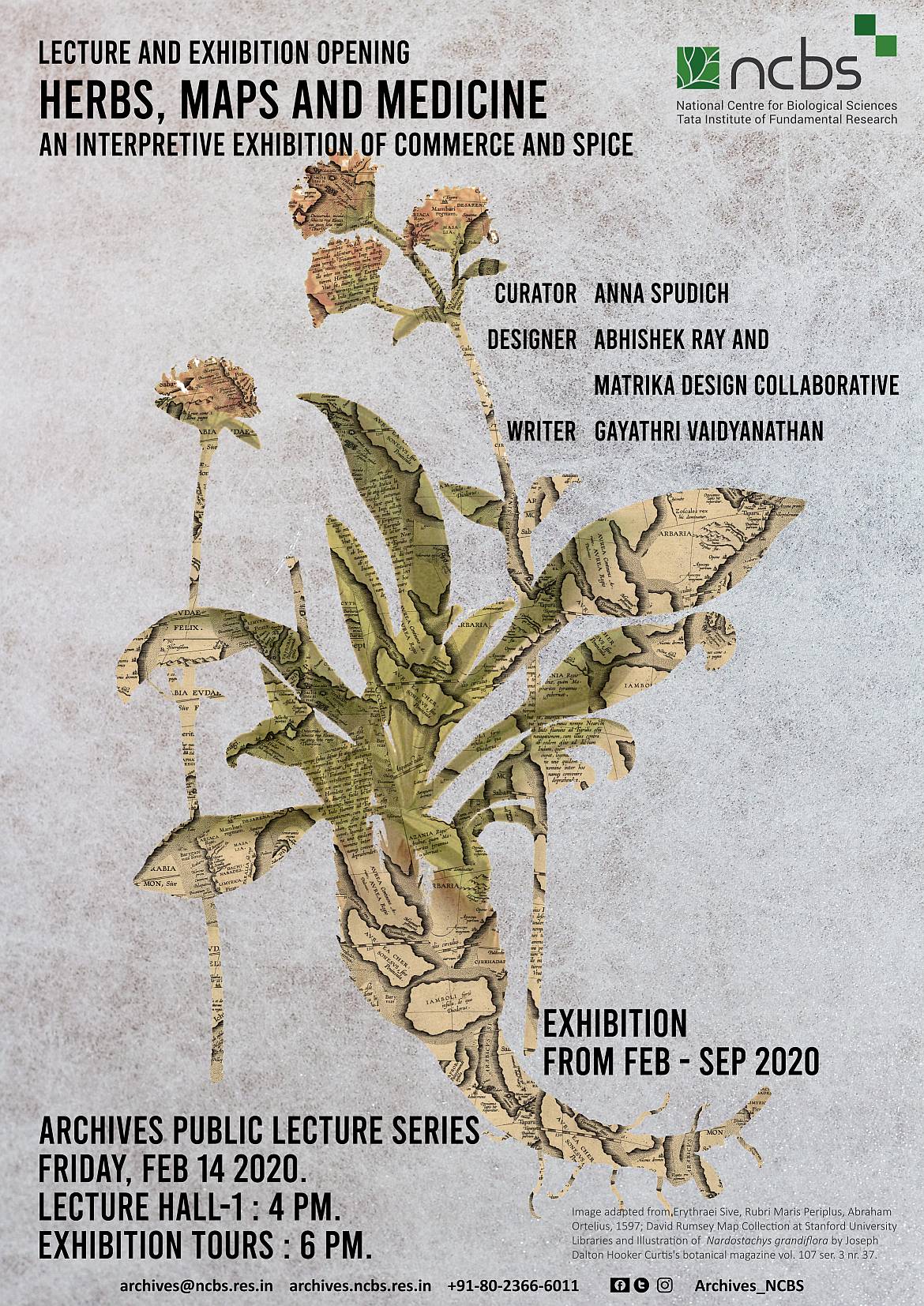