Archives at the National Centre for Biological Sciences
Public Lecture Series
https://www.ncbs.res.in/events/apls
Monthly talks framed around explorations in and around archives. Discussions by artists, archivists, historians, teachers, journalists, scientists and others.
Body politic(s)
A recent history of technology, databases and the human person
Usha Ramanathan
Thursday, Nov 21, 2019. 4:00pm.
Lecture Hall-1, NCBS.
Abstract:
Around the turn of the century, the Indian Parliament acknowledged the age of technology and its impact on citizens through the Information Technology Act, enacted in 2000. A series of steps followed over the next decade, connecting digital tools and administration of the state. In 2011, a compendium of Mission Mode Projects under the National e-Governance Plan (NeGP) was finalised. Prominent entries in these included the Unique Identification Number (UID) and the National Population Register (NPR).
Since then, the acronyms have been exploding: UID, NPR, CCTNS, NRC, NATGRID, MAC, UPI, NETRA, DNA, GSTN, SECC. There is a database hiding in each. Neologisms have begun to flow: presence-less, paperless, data as public good, coercion as a synonym of voluntary, and the person as property. This talk is a reflection on databases and the idea of eminent domain over the human body. It is a recent history – a rapidly changing present – of technology, databases and the human person.
Every development in thought and system has to have a discernible logic. ‘Seamless governance’ is built on the notions that privacy and consent are negotiable, and surveillance is safety.  Artificial intelligence is the new frontier, and it needs data, tonnes and tonnes of it. Ubiquity and universality provide the possibilities.
Bio:
Usha Ramanathan works on the jurisprudence of law, poverty and rights. She researches, writes and speaks on issues that include the nature of law, Bhopal Gas Disaster, mass displacement, eminent domain, manual scavenging, civil liberties including the death penalty, beggary, criminal law, custodial institutions, the environment, judicial process.
Ramanathan has been tracking, and engaging with, the Indian national ID project and has written, and debated extensively, on the subject. She has been writing and debating issues of technology and the human conditions of freedom and liberty over the years.
Her work draws heavily upon non-governmental experience in its encounters with the state, a six year stint with a law journal (Supreme Court Cases) as reporter from the Supreme Court, and engaging with matters of public policy.
She is a regular speaker at various universities, and she is often called upon by the National Judicial Academy in Bhopal and the Delhi Judicial Academy to address judges on various issues of law and poverty, and on technology and the law.
She was a member of the Expert Group on Privacy set up in the Planning Commission of India which gave in its report in October 2012. She was a member of a committee (2013-14) set up in the Department of Biotechnology to review the Draft Human DNA Profiling Bill 2012. She was a member of the Committee set up by the Prime Minister's Office (2013-14) to study the socio-economic status of tribal communities which gave its report to the government in 2014. She has been on a series of committees on revising the vagrancy law. She was awarded Access Now's Human Rights Heroes Award in 2019.
References:
https://darpg.gov.in/sites/default/files/promoting_egov11.pdf
Second Administrative Reforms Commission - Report
https://meity.gov.in/writereaddata/files/Compendium_FINAL_Version_220211(1).pdf
Mission Mode Projects
https://www.aicte-india.org/downloads/nkc.pdf#toolbar=0
National Knowledge Commission Report 2006-2009 esp pp.157-59 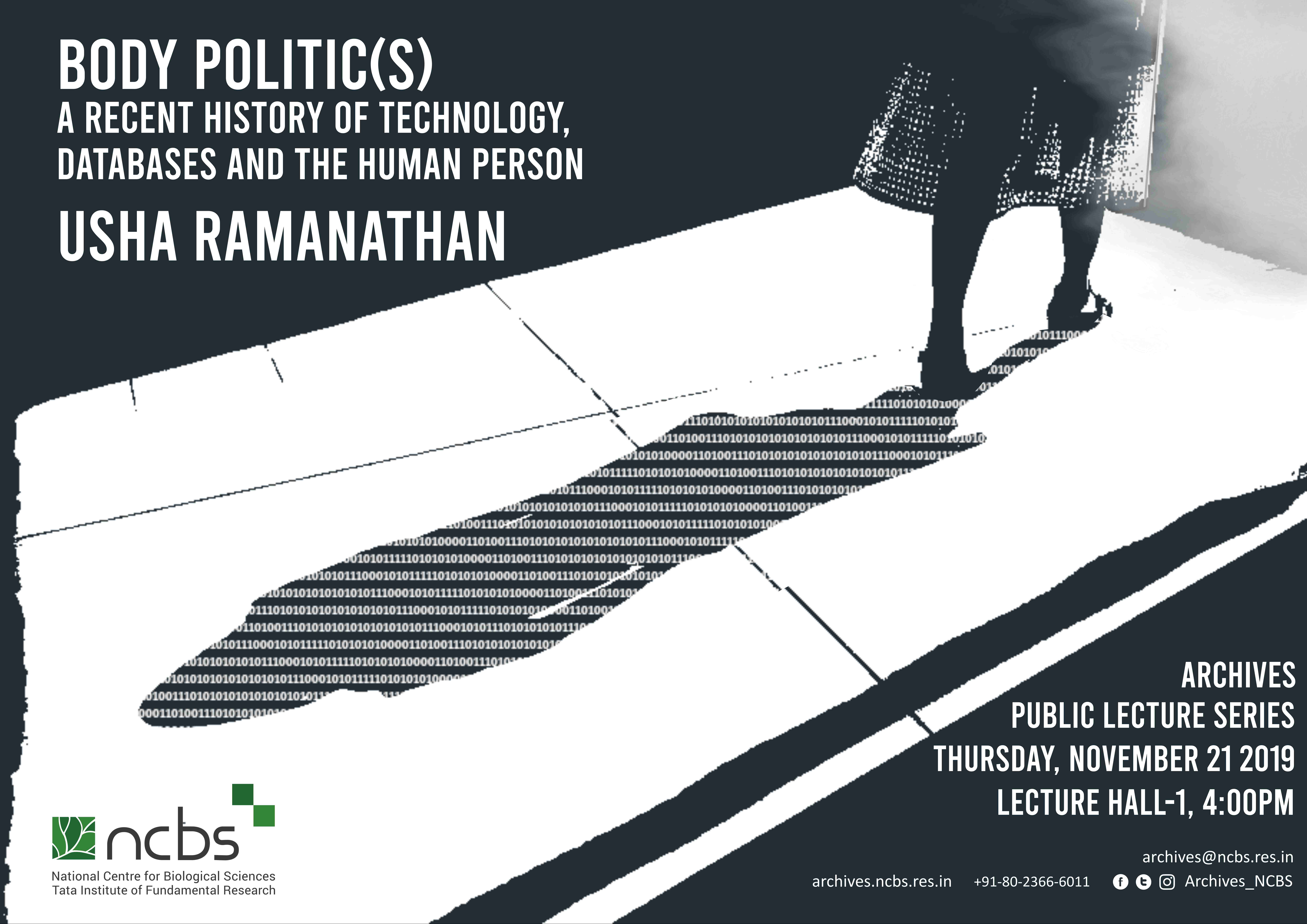