Archives at the National Centre for Biological Sciences
Public Lecture Series
http://archives.ncbs.res.in/
Monthly talks framed around explorations in and around histories of science. Discussions by archivists, historians, teachers, journalists, scientists, artists and others.
Renaissance & Revolution: Cartography in the Early Modern World
Ayesha Ramachandran
Yale University
Friday, 4pm, Jun 07 2019
Lecture Hall-1 (Haapus), NCBS
Abstract:
This talk offers an introduction to the “cartographic revolution” of the sixteenth century-- a complete transformation in the way people imagined, measured, depicted, and used space. Cartography in this period touches on a variety of disciplines and brings them together: geography, astronomy, mathematics, scientific instrumentation, art, calligraphy, painting, philology, politics, theology and cosmology. Focusing on the making of world maps in Europe from the late middle ages to the early seventeenth, I describe a synergy of art and science that continues to animate contemporary mapmaking as well. By presenting early modern worldmaking through the history of the world map, this lecture also shows how the vision of a “Global Renaissance” has become an important, recent critical paradigm. Long described as a European phenomenon, the “Renaissance” has, in the last two decades, been reimagined not merely as a regionally-specific cultural movement, but as a worldwide shift in economic networks, political formations, and cultural self-understandings—marking, in other words, the beginning of early modernity on a global scale. Tracking the revolutionary history of world-mapping in this period, even within Europe, highlights the impact and pressures of a newly globalizing world and asks us to develop longer histories for our own present dilemmas.
Bio:
Ayesha Ramachandran is Associate Professor of Comparative Literature and an affiliate of the Programs in Renaissance Studies and the History of Science and Medicine at Yale University. A literary and cultural historian of early modern Europe, she pursues interdisciplinary research on literature, philosophy, cartography, visual culture and the history of science, focusing on the long histories of globalization and modernity. Her first prizewinning book, The Worldmakers (University of Chicago Press, 2015) provides a cultural and intellectual history of “the world,” showing how it emerged as a cultural keyword in early modernity. Her current projects range from new research on early modern and contemporary South Asia to work comparative philology, cartography, oral history, and lyric studies. Her new book manuscript in progress tentatively entitled, Lyric Thinking: Humanism, Selfhood, Modernity considers lyric’s entanglements with philosophy, history and the emergence of the modern ideal of individual autonomy. With the help of a Mellon New Directions Fellowship (2016), she is pursuing research on cross-cultural contacts between Europe and the Indo-Islamic world in the early modern period. Recently, her interest in worldmaking has extended into the twentieth century: she is also working on a project to capture the experience of commissioned officers in the Indian army between 1945 and 1975 and their service both within India and across the world. 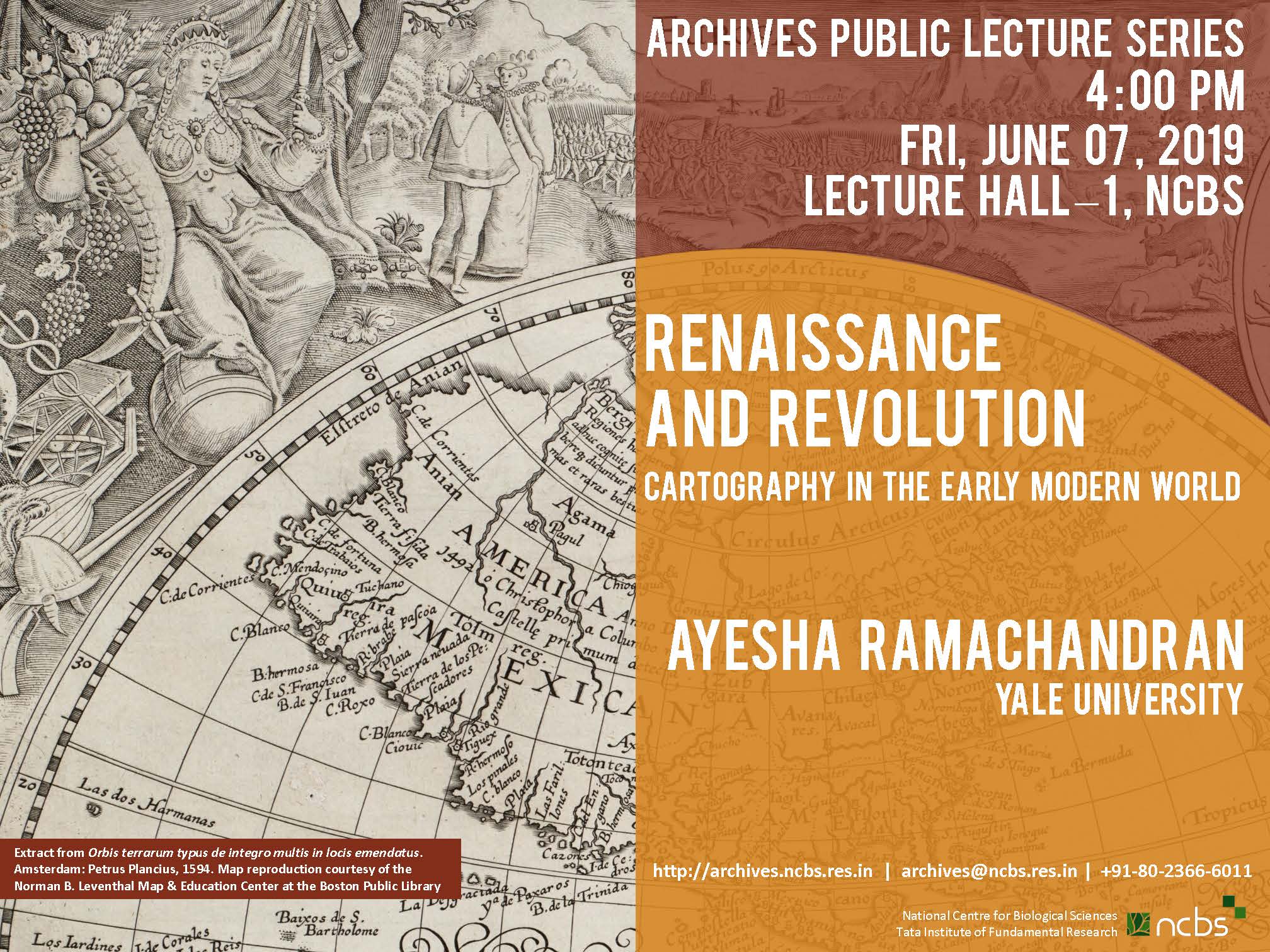