Monthly talks framed around explorations in and around histories of science. Discussions by archivists, historians, teachers, journalists, artists, scientists and others.

Marching across the Uttarakhand Himalaya

On May 25, 1974, some young men began a long march across the Uttarakhand Himalaya. This was the first Askot Arakot Abhiyan. Askot is in the eastern corner of the state at the Indo-Nepal border and Arakot at the Himachal border in far west. The young men walked westwards, crossing pastures, forests, fields, rivers and passes. They stopped at different villages on their route and each night in a different mountain village, where they acquainted themselves with the problems of the villagers. This was 'aakhan dekhi' (what you see from your eyes) not 'kagaj ke lekhi' (written on the paper) for the participants.

The 45-day march ended on the 7th of July. This march changed the lives of many participants. Ten years after this, in 1984, this became more solid as the People’s Association for Himalaya Area Research (PAHAR). PAHAR reinvented and redesigned the march adding some excluded areas in the route in last march and many more groups also travelled in different routes. This time, the length of the march went up to 1150 km visiting 350 hamlets, crossing 36 rivers of the state and same number of high points between two valleys. The march went through the 5 tribal regions and six pilgrim routes of 7 districts. The march repeated in 2004 and 2014. The last two study tours were done after the creation of Uttarakhand state in 2000. Starting with less than a dozen participants in 1974, more than 260 people marched in 2014, including 60 women.

In these study tours, the participants look at different aspects of the life in the mountains of Uttarakhand. The natural environment, communities (emphasis on women and children) and their cultures, social-political change, health and education, roads and communication, calamities, impact of dams and other big projects, state of the natural resources, economy of agriculture, pastoralism, trade, tourism-pilgrimage, out migration, local self government and decentralization, community innovations, protests and social movements and the perennial hope among people about positive change in their lives through their own efforts.

This is a visual presentation of these marches, reflections on the journeys and the motivation to keep at it over almost 50 years.

Note: Majority of the talk will be given in Hindi.

Speaker Bio:
Shekhar Pathak taught in Kumaon University for more than three decades. He has worked on different aspects of Himalayan history, social and environmental movements, folk culture and Himalayan explorations. He has been a Fellow at Indian Institute of Advanced Study, Shimla and Nehru Memorial Museum and Library, Delhi. He is among the founders of PAHAR (Peoples Association for Himalaya Area Research) and edits the journal of same name. He has written and edited books on Coolie Begar System, Freedom Struggle, Forest Movements, Life and Times of Pundit Nain Singh Rawat, Kailas Manasarovar, Languages of Uttarakhand and Folk Poetry of Kumaon. He has traveled extensively in the Himalaya, including decennial Askot Arakot Abhiyans (1974-2014); Kailas Mansarovar; Eastern, Northern and Southern valleys of Chomolangma; Lhasha; different Indian Himalayan regions; Nepal and Bhutan.
Source for bio: India China Institute 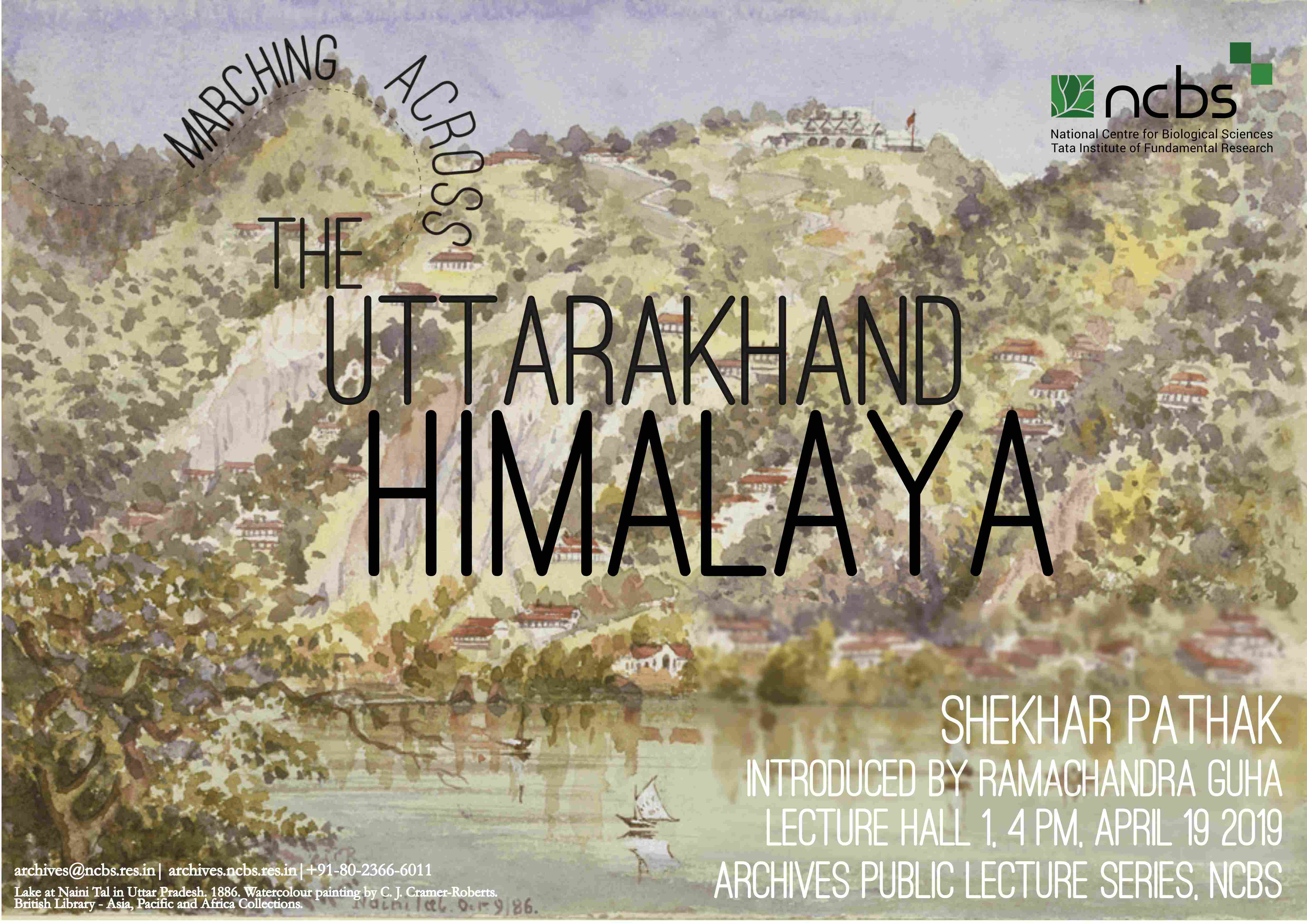