Monthly talks framed around explorations in and around histories of science. Discussions by archivists, historians, teachers, journalists, artists, scientists and others.

The Himalaya: People, place and ecology

The Himalaya, the 'largest physical mass on earth', is home to immense geographical and biological diversity and a multitude of human concerns and constructs, from hunting-gathering communities to agrarian societies to the economies of modern trade and industry. This mountain system, which connects the tropical rainforests of Myanmar, Arunachal and Bhutan with the sparse and cold semi-deserts of the Ladakh-Karakoram region and the North Indian plains with the Tibetan plateau, has evolved a distinctive ecology that has become the basis for the existence of the natural as well as socio-cultural and political systems of South Asia.

The Himalaya stands like a dynamic and active sub-continental arc. It makes a formidable barrier for the monsoons, resulting in heavy rainfall. It indeed creates and controls the climate of South Asia. The existence of the people of this large region is also deeply connected with it. Today this mountain and its communities are in crisis. Its resources are being exploited at an unsustainable rate. 'Development' has evolved a new form of colonialism. The ongoing projects have failed in minimising the burden on women and children, pressure on bio and cultural diversity, addressing livelihood issues, and monitoring the out-migration of mountain communities.

The Himalaya sustains human creativity and gives us chance to understand the dialectics of nature. This talk is one attempt to understand and share historical aspects of Himalayan society and ecology with more depth and dedication. Only then can we understand the ecological centrality of the Himalaya in the Asian context.

Note: Majority of the talk will be given in Hindi.

Speaker Bio:
Shekhar Pathak taught in Kumaon University for more than three decades. He has worked on different aspects of Himalayan history, social and environmental movements, folk culture and Himalayan explorations. He has been a Fellow at Indian Institute of Advanced Study, Shimla and Nehru Memorial Museum and Library, Delhi. He is among the founders of PAHAR (Peoples Association for Himalaya Area Research) and edits the journal of same name. He has written and edited books on Coolie Begar System, Freedom Struggle, Forest Movements, Life and Times of Pundit Nain Singh Rawat, Kailas Manasarovar, Languages of Uttarakhand and Folk Poetry of Kumaon. He has traveled extensively in the Himalaya, including decennial Askot Arakot Abhiyans (1974-2014); Kailas Mansarovar; Eastern, Northern and Southern valleys of Chomolangma; Lhasha; different Indian Himalayan regions; Nepal and Bhutan.
Source for bio: India China Institute 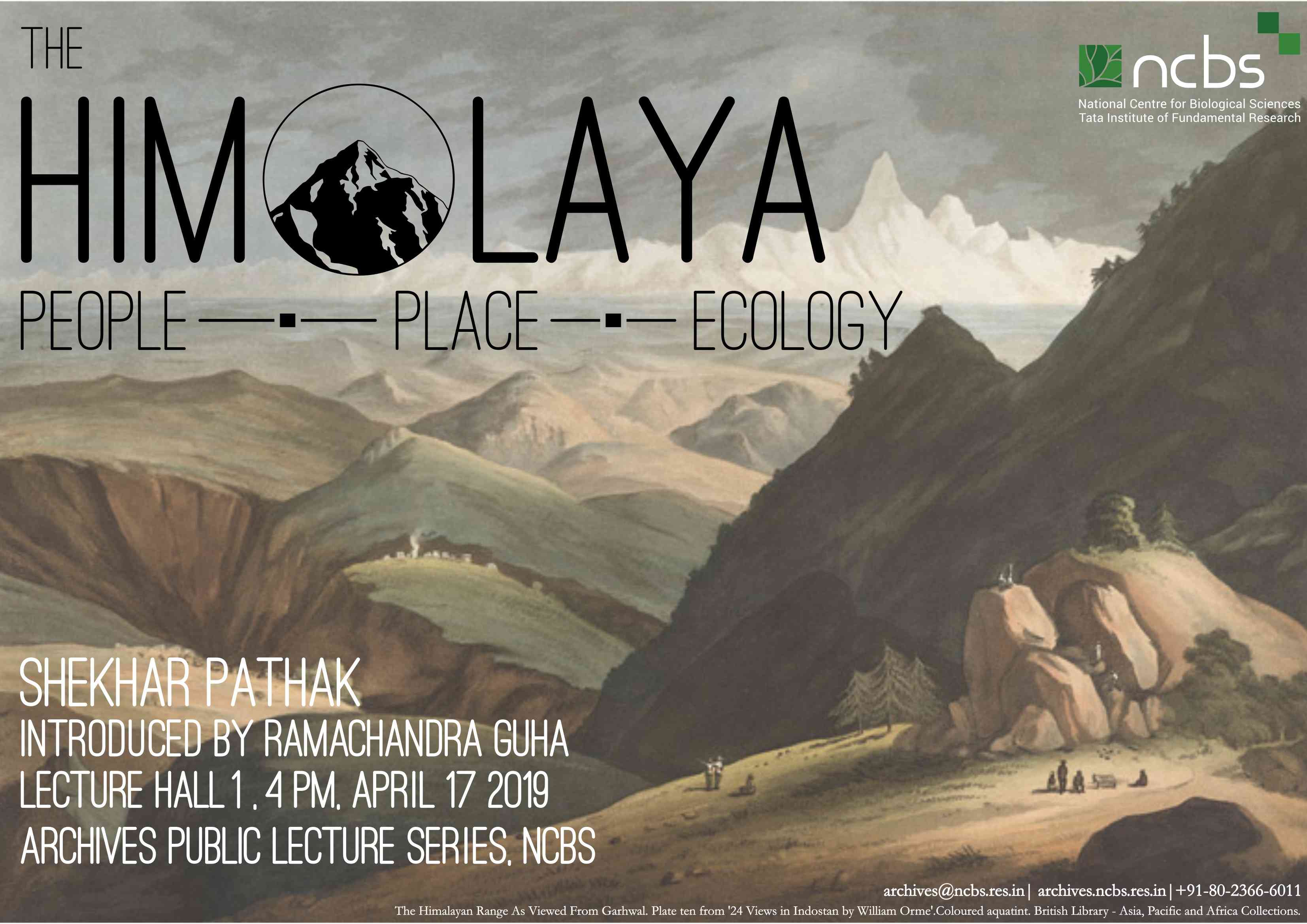