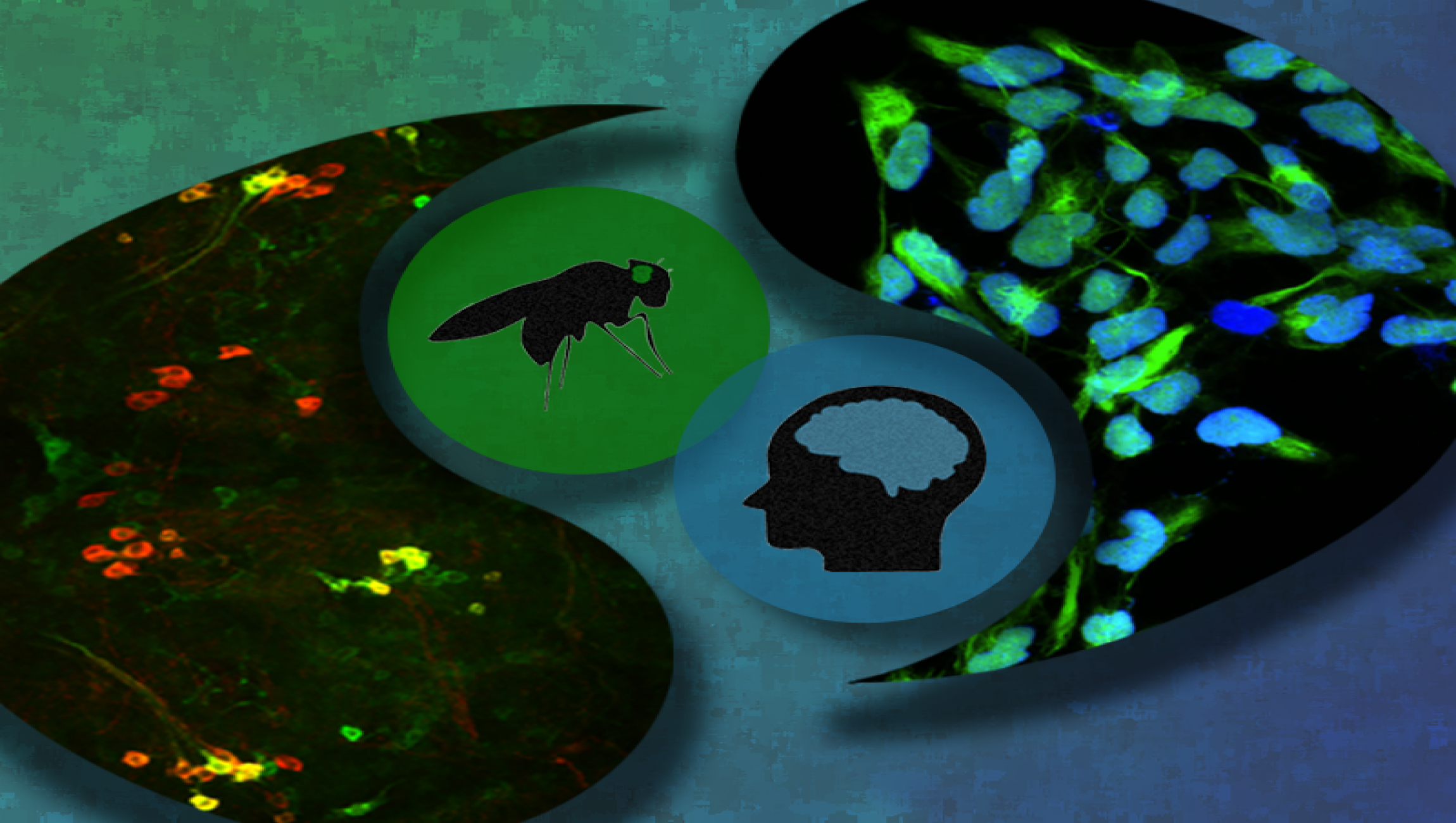 Calcium is as vital to neurons as musical notes are for a song. Levels of calcium oscillate like crescendos, regulating neuronal communication, function and survival. Also, much like cringing to wrong notes, calcium imbalance is seldom tolerated by neurons. In fact, derailed cellular calcium levels are a harbinger of certain neurodegenerative disorders in humans. Hence to regulate calcium traffic, neurons harbor vigilant protein passages and compartments.

Two proteins in the calcium signaling realm that have immense immunological and neurological significance are STIM (a calcium sensor) and Orai (a calcium channel). Their collaboration is characteristic of a gentle, sustained increase in cellular calcium. These two proteins do not work in isolation, but are usually micromanaged by a myriad of molecules that ensure appropriate and efficient calcium responses. Scientists believe that in neurodegenerative disorders where calcium balance is on the fritz, these ‘micromanager proteins’ could be neat candidates for therapeutic intervention. However, in neurons, such proteins remain faceless.

In a recent study published in the journal Cell Calcium, Prof. Gaiti Hasan and her group highlight the role of one such biomolecule, a filament forming protein, Septin 7 (SEPT7) that constrains constitutive calcium entry through Orai channels. The authors show that SEPT7, through its interaction with plasma membrane lipids can influence the organization of STIM-Orai clusters at these junctions. Thus SEPT7 could be deterring the constitutive flow of calcium through Orai, thereby keeping a check on cellular calcium levels. This is a first-of-its-kind study showing regulation of Orai mediated calcium entry in human stem cell derived neurons and has the potential for clinical applications.

“Our findings are relevant in the context of several neurodegenerative diseases like Alzheimer’s, Parkinson’s, Huntington’s and Spino-cerebellar Ataxias, which could benefit from manipulation of neuronal calcium signaling,” says Gaiti, whose lab has been at the forefront of understanding the role of STIM and Orai in fly neurons.

Almost 5 years ago, Bipan (one of the lead authors of this study) identified that Drosophila SEPT7 (dSEPT7) modulates Orai mediated calcium entry in fly neurons and that it is required for the proper functioning of the flight circuit. Curious to check if his findings held true in higher organisms, Bipan decided to use this data from flies as a launchpad to investigate the role of SEPT7 in human neural progenitor cells (hNPCs) – self-renewing cells that can be guided to form different neurons.

“Work from our lab and others have demonstrated a role for Orai and STIM mediated calcium entry in human neural progenitor cells. Thus the human NPCs provided a physiologically important model to investigate this idea,” explains Bipan.

The first question Bipan took to answer was - what happens if we decrease SEPT7 protein in hNPCs? Do calcium responses behave like they did in fly neurons?

The short answer is yes, they do! Reducing SEPT7 protein in either hNPCs or neurons derived from hNPCs increases calcium entry in resting cells – an observation that echoed his previous findings in flies. This suggested that if you were to reduce SEPT7 from neurons, calcium trickles into cells without any physiological compulsion, thus tipping the ion balance.

The important question then was whether similar to flies, Orai channels were at the helm of this calcium influx in hNPCs. Much to his gratification, Bipan found that plummeting SEPT7 levels in hNPCs indeed allows constitutive calcium entry through Orai.

“Upon probing deeper, we were pleasantly surprised to find that the N-terminal polybasic region of SEPT7 essentially regulates this function in both Drosophila and human neurons. This is in fact the region that tethers the septin complex to the plasma membrane,” says Bipan, who used this vital piece of data to seed his next question.

How does SEPT7 restrain calcium entry through Orai?

SEPT7 happens to be an indispensible unit of the septin filament assembly that is strung together by several septin subunits. Draining hNPCs of SEPT7 crumbles this mesh of septin filaments near the plasma membrane (PM), potentially affecting processes that are localized to this cellular turf. Interestingly, active Orai clusters that aid calcium entry also happen to occupy this territory. In fact, their experiments revealed that SEPT7 also shapes the organization of Orai clusters near the plasma membrane.

“Thus in a physiological setup, neurons can regulate the levels of SEPT7 and dynamically control the composition, stability and PM-association of septin oligomers. This could in turn control PM-localised processes like Orai opening and many others that we still need to explore,” concedes Bipan.

Now, it may all seem like the answers have come together elegantly, but the authors vouch that the path was nowhere close to it. Co first author Pragnya says, “We were working with reviewer comments in the midst of an emerging pandemic and managed to complete the paper only because of an excellent collaborative effort!”

Given that this is the first time calcium modulation through Orai has been observed in hNPCs, the team is chuffed that their work has the potential to be applied for therapeutics. However Hasan is encouraged by these findings for one other reason.

“I hope this will influence more scientists to use Drosophila for rapid dissection of complex cellular and molecular mechanisms in human neurons,” she concludes. 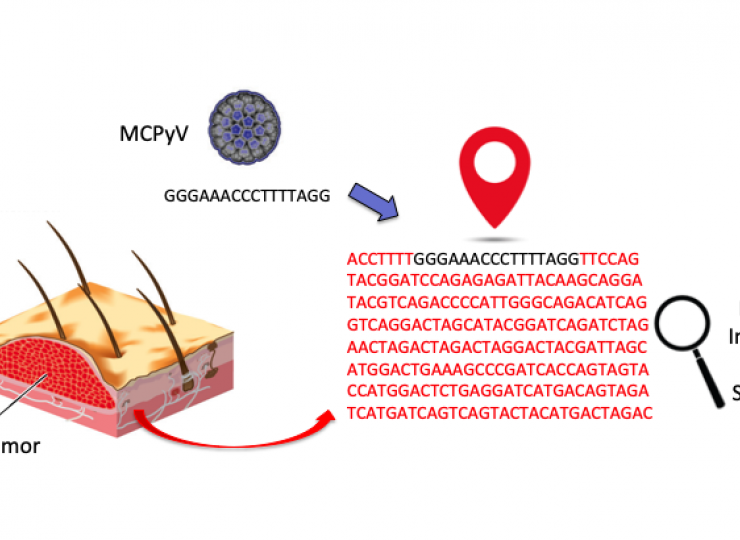 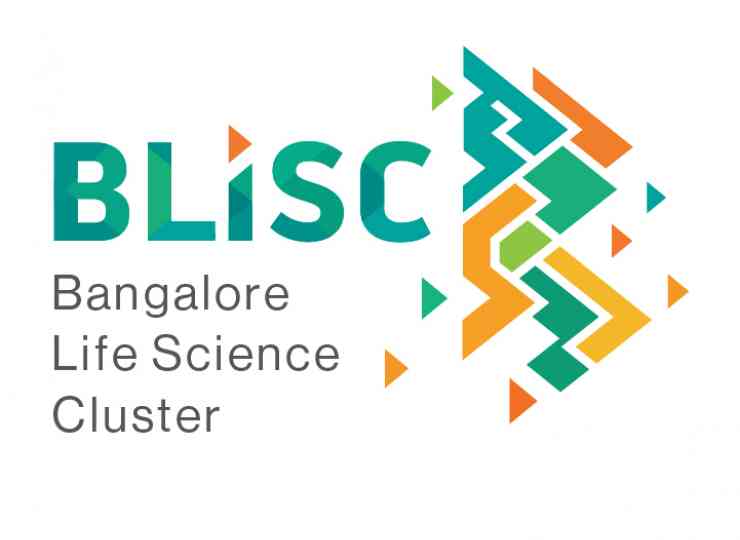 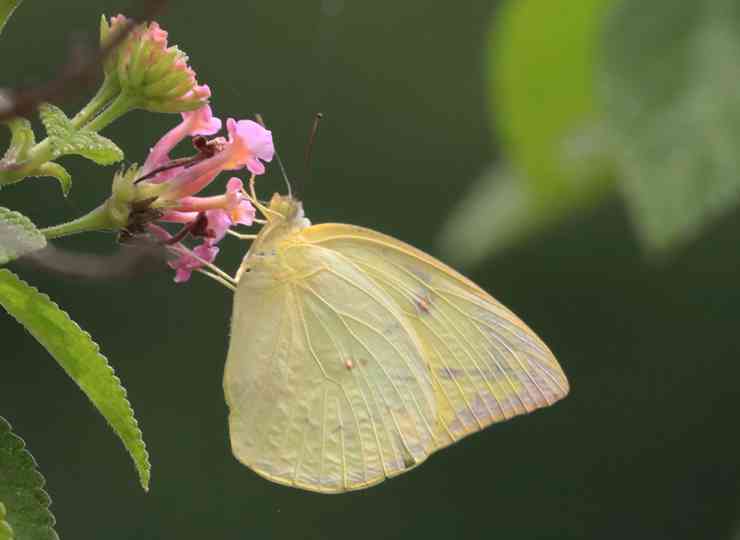 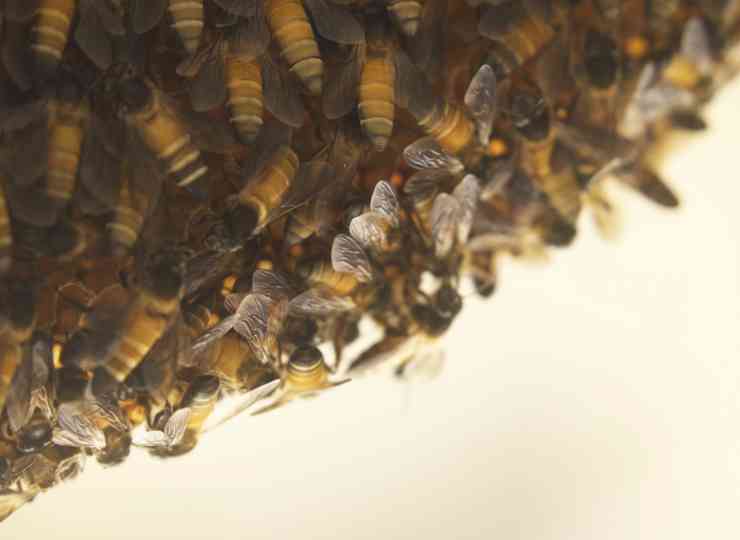 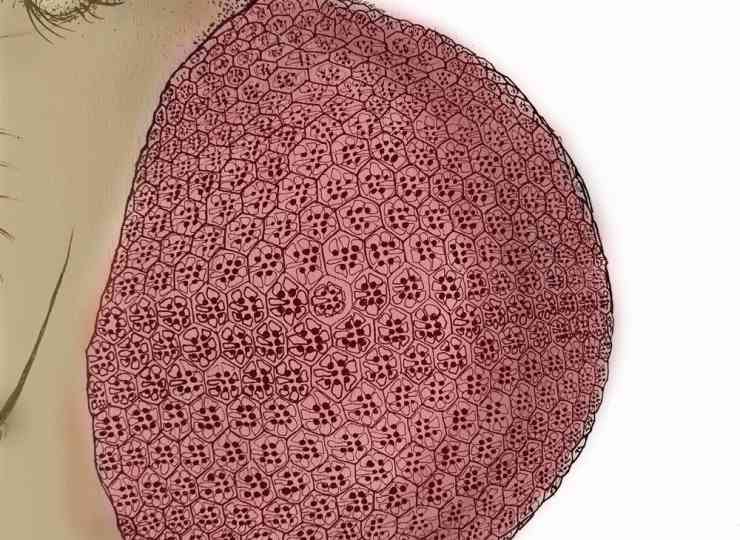 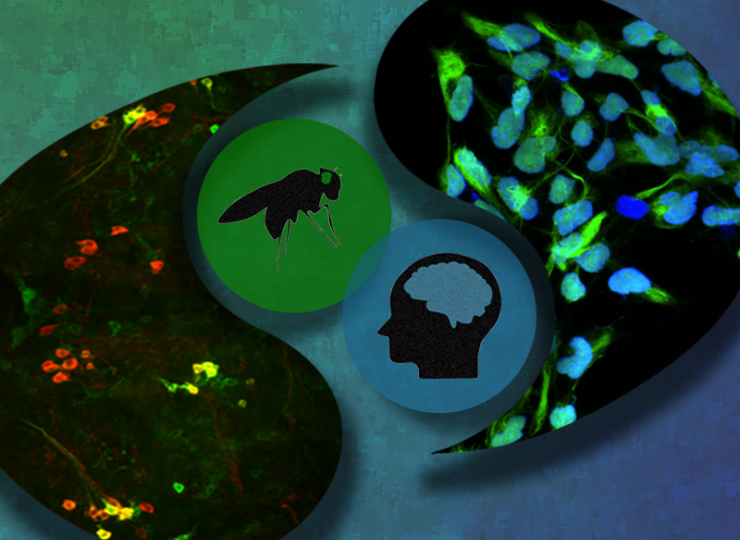 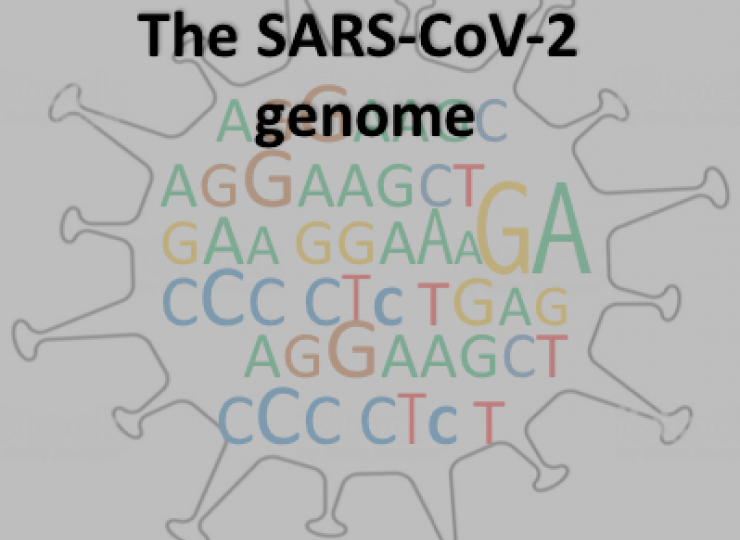 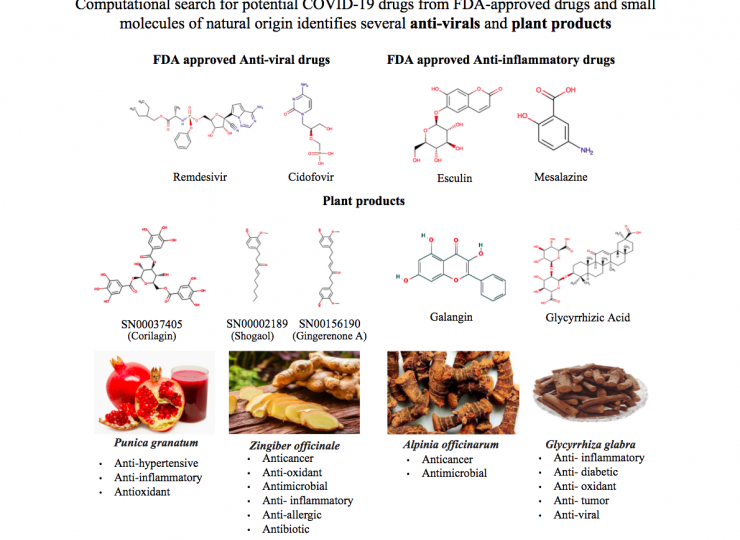