Archives at the National Centre for Biological Sciences
Public Lecture Series
https://www.ncbs.res.in/events/apls
Monthly talks framed around explorations in and around science archives. Discussions by archivists, historians, teachers, journalists, scientists and other academics.
Enabling Education: Stories and trajectories from education policies in India
Jyotsna Jha, Centre for Budget and Policy Studies
Tuesday, Nov 13, 2018. 4:00pm.
Lecture Hall -1 (Haapus), NCBS.
Abstract:
In 1911, Gopal Krishna Gokhale framed a Compulsory Elementary Education Bill often referred to as the first such comprehensive bill in India. But not many are aware that this bill proposed to make elementary education compulsory only for boys and not for girls.
I got to know this and many more important facts only when I was reviewing the 2003 book, Educating the Nation. This collection of late 19th and early 20th century original documents on the discourse of education in India – letters, pamphlets, rejoinders, drafts of messages and bills – largely coming from those engaged in India’s freedom movement, opened up numerous stories to me.
This is a talk on stories and experiences that trace the trajectories of school education policies in India.
These important stories of education policy making do not exist only in documents, they also exist in the corridors of government buildings, clubs and drawing rooms. They illuminate a variety of players and agenda, whether it is the role of the World Bank in the Indian school education arena starting in the mid 1990s, or the radical feminist agenda within the 1986 Education Policy and its consequent dropping today. The process of policy making tells us as much, if not more, about particular policy choices.
The 1950 Constitution stated that by 1960, the country shall “endeavour” to provide free and compulsory education for all children up to 14 years. Today, this remains a fundamental desire. Stories from the backdoors of policy show that a number of contemporary issues are age-old. They also hint at why certain facts are repeated and certain others, equally important, are forgotten easily. 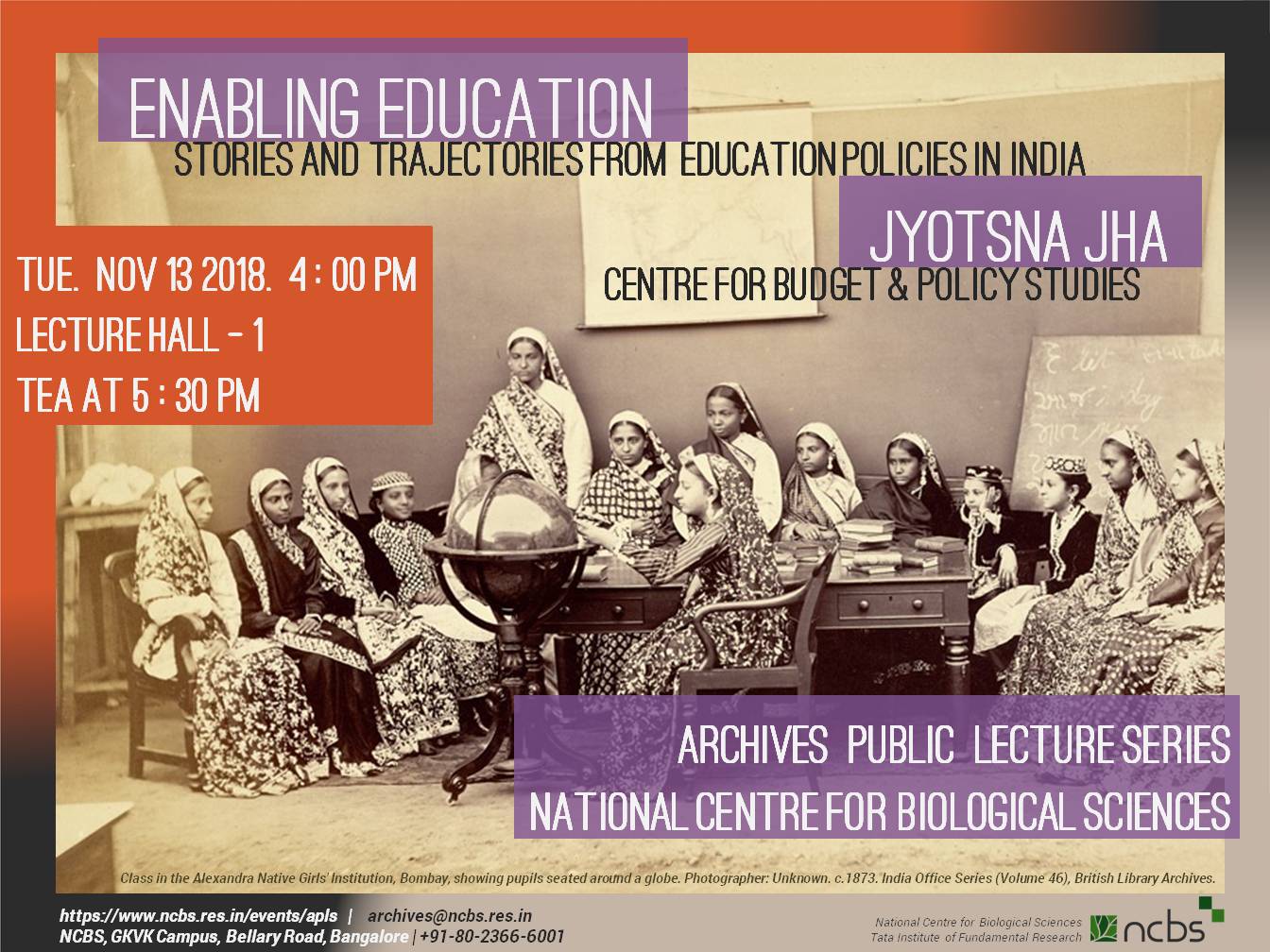